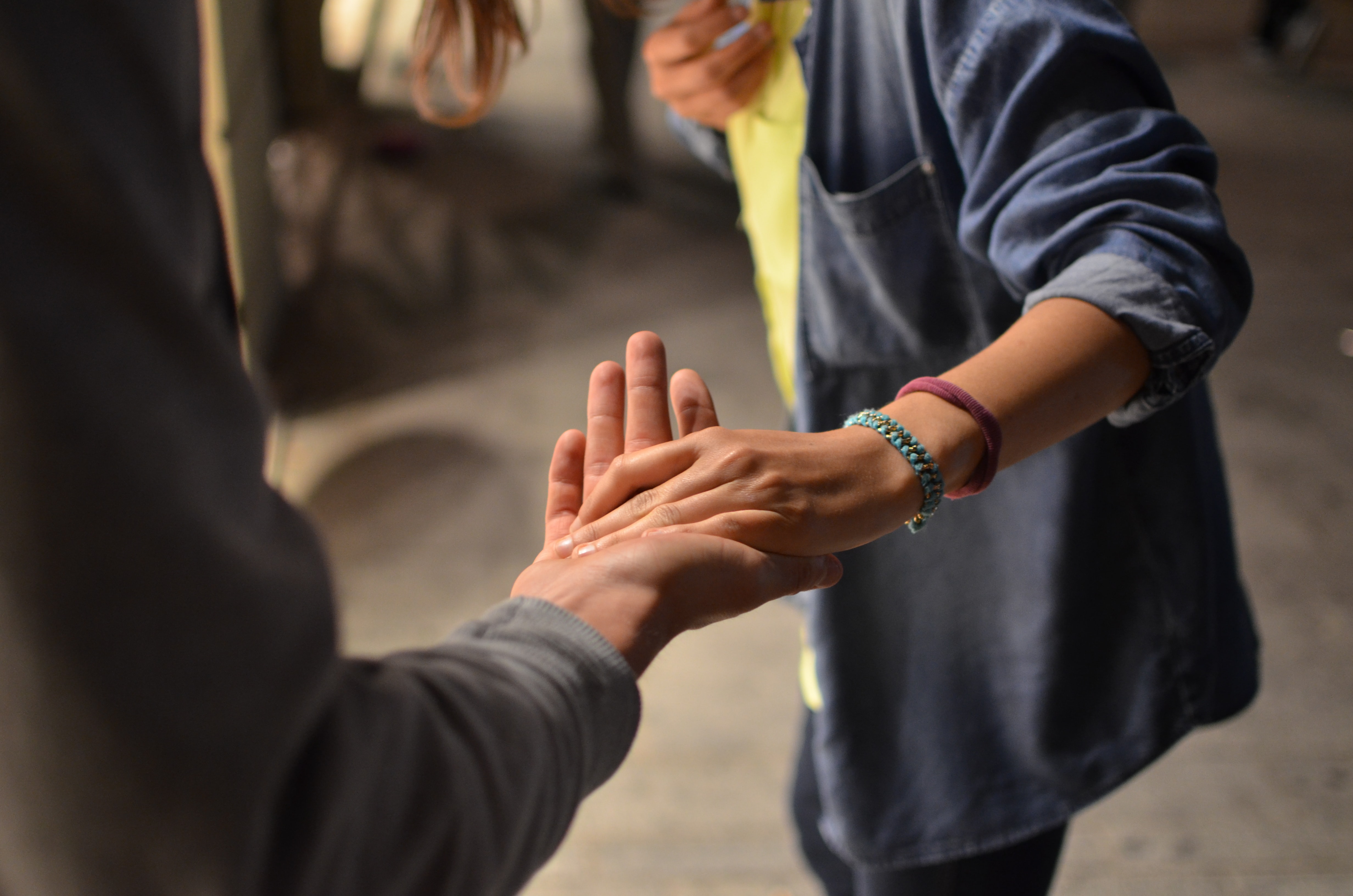 Marriage is a life decision where contradictory emotions like excitement, anticipation, anxiety, fear, nervousness, and happiness co-exist. While couples spend much time getting to know one another and planning their wedding, most often they fail to prepare for life thereafter.

A couple is two unique individuals with their personal understanding and appreciation of life, emotional needs and deep-seated intricacies which consciously or unconsciously will inevitably influence their relationship. Marriage is hard involving working together within the practicalities of mundane living. It requires partners to willingly accept the other (and their reality) while being equally open and vulnerable. Interestingly some might acknowledge discomfort about certain aspects of their relationship but choose not to address them, hoping they’ll ease with time. Unfortunately, these only fester leading to conflict later. So, it’s wise to share, explore differences and discuss life-impacting questions before tying the knot.

What stops couples from proactively seeking premarital support and advice? Fear of exposure and confrontation, embarrassment and shame, fearing there’s something wrong with them or the relationship and worrying they’ll be ‘told’ how to manage their marital lives are common reasons. Yet, asking the basic questions—the reason for marriage or expectations from marriage tend to show diverse and conflicting views. Often the perfectionistic and/ or unrealistic outlook is a clear red flag that calls for deeper introspection and open discussion.

The initial euphoria of togetherness makes couples ditch their friends or other fulfilling relationships and move towards each other expecting that their partner will fulfil all their emotional needs. During courtship, it is near impossible for them to appreciate the loss of their individual selves that marriage tends to promote. Yet with the change in the relationship status quo, like most life changes, the instinctual response is to resist.

Conflict is inevitable in relationships. They revolve around budgeting and saving, buying on credit, career, in-laws and relatives, birth control, children and parenting styles, time commitments, outings and holidays, religion, household roles and responsibilities amongst others. It’s important to understand what these mean to each partner and their style of addressing and dealing with them. Do they quickly escalate or withdraw? Do they disrespect, ridicule, become defensive or shut down? How do they attempt to repair the relationship after a conflict? Alternatively, couples forget to openly express their appreciation for one another. Focussing exclusively on what’s going wrong is a self-reinforcement exercise that leads to further negative interactions. It makes the relationship overwhelmingly challenging.

Sometimes couples feel confident that their partners will change after marriage or believe that their lives would be more enjoyable if only they behaved a certain way. This is an unrealistic expectation even though some people willingly change to a certain extent. Others feel compelled and retaliate. Couples must decide for themselves, their boundaries and which traits of their partners they’re willing to tolerate or overlook and/or find completely unacceptable.

Through the different stages of marriage, feelings tend to come and go. Often partners struggle to like each other. Although the need to feel connected, loved and supported is common between them, resentments arise when these aren’t met the way they would want them to be. For example, when unwell one partner might seek constant attention while the other prefers to be left alone.

Sexual intimacy, willingness to explore and experiment, voicing sexual needs (or withholding it) are crucial to strengthening this relationship. It’s influenced by parental outlook and upbringing and shaped by one’s experiences, belief and values. How couples communicate with each other, the relevance of social and psychological messages in their communication, what constitutes poor communication and why it breaks down are as important in sustaining long-term relationships. Marriage doesn’t mean 24×7 togetherness nor does it mean doing everything together. It allows for individuality to evolve but requires consistent effort and team working to encourage it. When hurt partners can potentially become emotionally abusive. This doesn’t make them bad people, but their way of dealing with their emotions need redressal. The strong bond of friendship between couples often enhances tolerance, endurance and prepares them to face challenges together.

Marital distress negatively impacts physical health, mental well-being, productivity and quality of life. Premarital counselling and preparation reduce this marital distress and chances of divorce. It makes them more open to wanting to understand each other’s struggle. It provides a space to show vulnerability and examine their limitations. Thus, it’s useful to discuss issues before they begin to struggle with their repercussions later in their marital life or with a marital counsellor when on the brink of divorce.

Premarital preparation doesn’t indicate if the relationship in future will succeed or fail. It ensures the couples are a little more prepared and more realistically ready to work at developing their family life. It also facilitates the process of knowing and accepting if marriage is the way forward or if it’s better to move on.