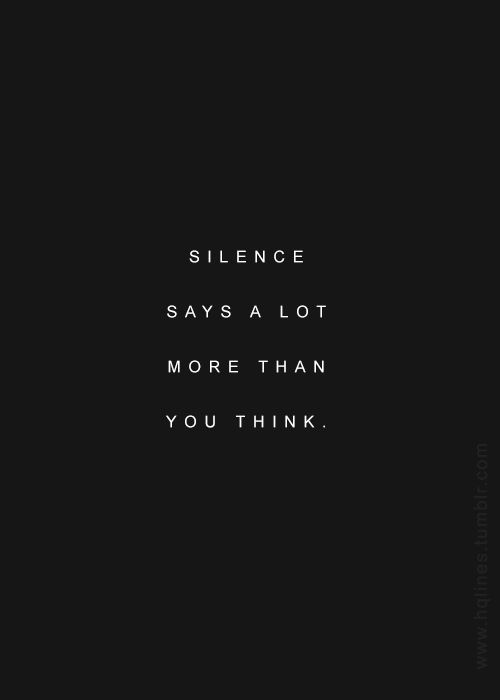 Silence plays an important role in a successful wedding.

My tryst with silence began while preparing for the wedding. Our parents, extended family and friends, everyone offered advice on the never-ending list of things to do. Of course, I offered my opinion too, believing rightly it was my wedding after all! How wrong I was! Everyday at every discussion I realised how fragile egos were – on both sides. You couldn’t use logic at marriage preparations, everything was an emotional decision.

I was categorically informed that we had taken the decision to marry – no one objected to that. But as far as the wedding preparations were now concerned it had to be a joint family decision. It didn’t depend on what we thought – it was the family’s positioning in society that mattered. For my in-laws, their eldest son was getting  married (his brother was six years younger) so they couldn’t leave anything to chance. Also this was the first wedding in the family so it had to be perfect. For my parents, this was the only time they would have to make such elaborate preparations since my elder sister was already married. They had given her a lavish wedding so there was no way they wouldn’t do the same for me. So I was asked to shut up!

We wanted to share the day, our moment of togetherness with people who we cared about. Neither of us wanted elaborate arrangements, we wanted a simple family affair. But, of course, the crux of the issue was ‘family!’ So we decided, that we would write off 5 days from our lives (the pre-wedding / wedding / post-wedding days).

Did we really need to do that? Yes, we did! It meant a successful wedding where everyone was happy!

At the reception I was dressed like a Christmas tree! I was asked to wear ‘all’ the jewellery that was given to me by my parents, in-laws and extended family – I desperately tried to revolt. I reasoned that I liked to be dressed subtly. But no one listened! The make-up person had a good sense of design but didn’t know how to use it appropriately based on my facial features nor was he able to blend it in with what I was wearing. So now along with a decorated face, I was wearing necklaces on my head! Thank god I didn’t have too many ear holes and being ‘healthy’ my puffy hands meant that they couldn’t make me wear too many bangles and bracelets either!

Did I really need to do that? Yes! It meant that the elders could show off what they’d given me. It meant I was welcome in the family (in-laws) and their positioning in society was honoured well (including that of my parents).

Two days after the wedding at my in-laws, which was still full of immediate & extended family, I needed to speak to my husband. So I called out his name. Immediately my mother-in-law came rushing out saying don’t use his name. There were elders in the house and they would mind. Really? In 2002? What was I to call him then? She suggested ‘shuncho’ (listen in Bengali) or ‘ogo’ (a form of endearment in Bengali). I wanted to laugh out aloud and knew he would never respond. Sure enough, I cried out hoarse but he didn’t listen. I’d never called him anything apart from his name. He didn’t even realise I was asking for him.

Did I really need to do that? Yes, I did! It meant ‘respecting’ the sentiments of elders.

My mother-in-law asked me to wear sarees for a week after the wedding. It was painful not only because I seldom wore sarees and definitely never at home. It meant restricting my movements, managing the pallu so it wouldn’t fall off, covering my head when in front of elders, sitting demurely so my legs wouldn’t show. A week later most of the elders and extended family would have left and I could then wear Indian clothes – anything I was comfortable wearing. Of course no shorts and sleeveless T’s!

Did I really need to do it? Yes, I did! The extended family and relatives would all go back happy and satisfied that although I was a Christian I didn’t always wear western clothes. My in-laws were successful in making me abide by their traditions and customs. And their prejudices would rest in peace!

Truly now, did I really need to do all that? A part of me says I should have objected more strongly and asserted that it was ‘our’ wedding and we wanted it ‘our’ way. While a bigger part of me says, but it was only for a few days! Ten years later although people still happily talk about the wedding, it hardly matters to our everyday existence.

2 thoughts on “The Art of Silence”