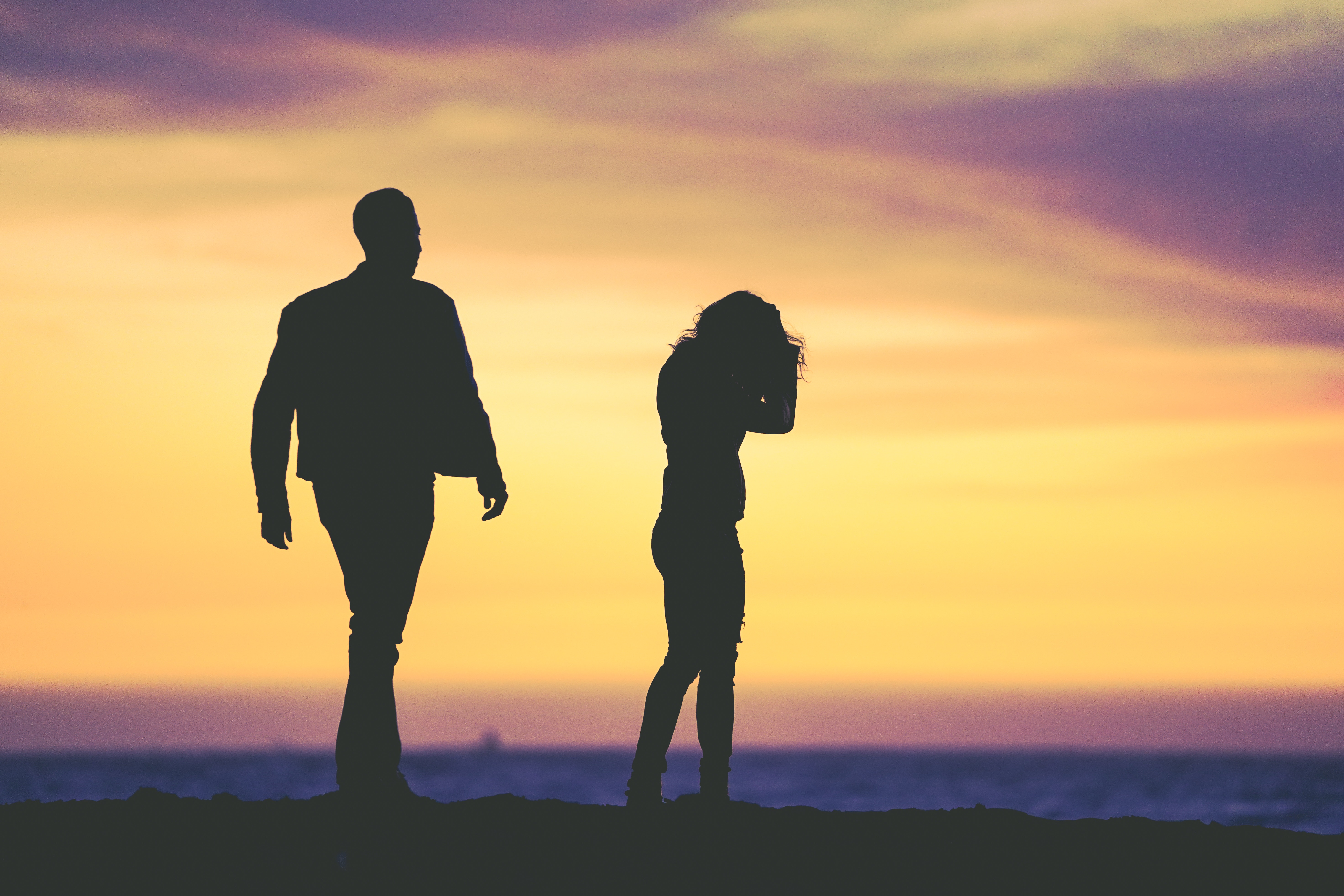 When faced with conflict in your marriage, understanding the different stages of conflict can guide you to access the help you need

Marriage is a partnership between two individuals. And where there are different individuals involved, there are different perspectives at play. When these perspectives clash there’s usually a disagreement. And when we struggle with understanding each other’s perspectives and hold on to our own respective positions, there’s a breakdown in communication. Such persistent behaviour tends to lead to conflict. In other words, marital conflict* is not just a difference of opinion but rather a series of events that have been poorly handled so as to deeply damage the marriage relationship.

Why do we engage in conflict?

When explaining this many use a generalized version to call it being selfish (consciously or otherwise) or egoistic. That’s a very surface level judgemental assessment. Perhaps the more appropriate reason is that for every individual, our (own) known way is our comfort zone. Looking at and accepting another perspective forces us out of our comfort zones. And hence there is a tendency to be critical than appreciative of differences.

At the start of a relationship when two people come together and slowly begin to know one another, the differences between them begin to emerge. It is important that a conscious effort is made to create a framework of communication to address and resolve these differences to avoid potential conflict situations. More than often, couples do not take this as a significant serious step towards the building of their relationship and thereby tend to fall into patterns of dysfunction resulting in pain, grief and heartbreak.

The Four Stages of Conflict *

Have it your way – Stage One

The beginning of a relationship is interesting as it’s the “getting to know” period. There are a lot of fantasies involved in this stage as well as a tendency to avoid confrontation. There is a tendency to give in to what the partner recommends even if you don’t think much of the suggestion. And if as a couple you haven’t figured out a way to communicate your differences effectively, you slowly start feeling worn out by curbing your needs and move to the next stage.

Have it my way – Stage Two

Curbing your own needs to accommodate those of your partners can be exhausting. When this happens continuously, you may have the tendency to potentially swing to the other extreme, to a position where now you demand that your needs be met first. Also, it means overlooking the fact that you’ve also been responsible for this situation to arise because you have not been communicating. So in Stage Two a lot of conflict starts happening and the fights happen more.

Have it our way – Stage Three

This is a negotiation phase which comes in when as a couple you realize that both your needs are important and that you need to start working out a way to be able to accommodate both. A number of things start to happen at this stage. Although you begin to communicate (which ideally should have happened in Stage One) it takes time, effort and conviction on the part of both partners to make it work. Sometimes it does. You might also seek help from a therapist to work through this. But there is also a possibility that if the length of the relationship has been long and you’ve accumulated substantial baggage over the years then it may be difficult for both of you to come to a consensus. You may struggle and start questioning your compatibility.

Have it any way you want – Stage Four

If Stage Three fails and there is a breakdown in communication to handle differences and address conflicts then you might move into Stage Four where you become indifferent. It’s at this stage that relationships either break or technically even though you may remain married for social reasons, there really doesn’t exist any relationship. You begin to ignore a lot of things, don’t interact but just be present as part of the twosome.

One Reply to “When faced with conflict in your marriage, understanding the different stages of conflict can guide you to access the help you need”