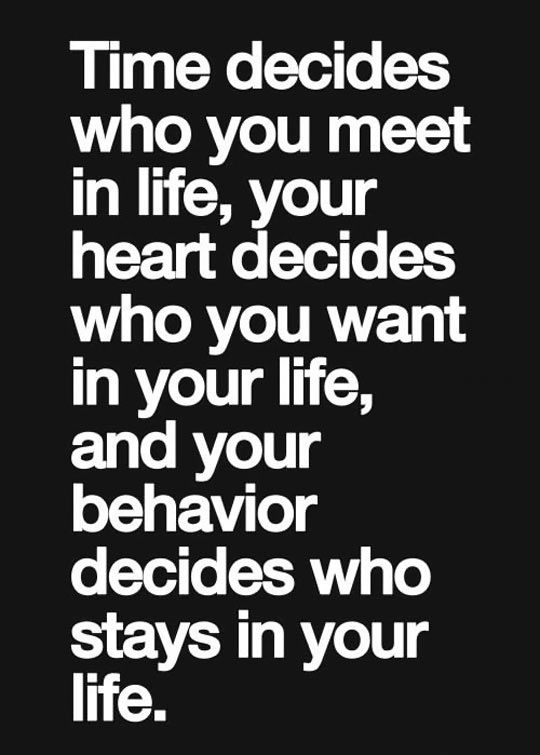 After publishing the post You, me and Friends, I thought I needed to further discuss about that ‘friendship’ hurting the marriage which does NOT involve sex.

Isn’t that crazy? Ideally one would have thought an extra-marital affair with one partner finding sexual gratification elsewhere would in some ways be more difficult to deal with. The betrayal there is evident! The sexual act becomes the centre point of all discussions revolving around what went wrong with the marriage.

But then why is it not any easier to deal with the situation where there is no sex involved? In fact it’s the mental connect with someone else that is wreaking havoc in your relationship, something that Michele Weiner-Davis refers to as an ‘emotional affair‘. She confirms, emotional attachment is equally powerful and destructive. It has the potential to threaten the very foundation and fabric of a marriage. The partner might feel emotionally abandoned and that is as much a betrayal of trust in the relationship.

Just friends, good friends are some of the terminology used to define such relationships.  We still love our spouse. It’s not like there’s anything going on. It’s not physical. We just get each other — in fact we help each other understand our own spouses better! An article on the 10 signs you’re having an emotional affair tries to break this down further.

“An emotional affair happens when you put the bulk of your emotions into the hands of somebody outside of your marriage,” explains psychotherapist M. Gary Neuman, author of Emotional Infidelity.

Most often emotional affairs happen at work as spending working hours together can lead to familiarity. As one spends more time with colleagues, the conversations tend to move from work to hobbies to life to personal lives to partners and marital issues. Sometimes you share secrets that you haven’t even told your partner or the ‘friend’ becomes the first person you want to share good news with. The transition is so gradual that by the time you realise that you can share and discuss certain things with ease you’ve already crossed into unmarked territory.

Such relationships require as much investment in terms of time and effort and becomes a special bond that is separate from each other’s marriage. Suddenly there arises the need to be secretive about the relationship leading it to potentially threaten your marriage and theirs!

So where do you draw the line?

I’ve known many friends (mostly women) who have opted for having an emotional affair for various reasons – one of them being that it is less complicated. Is it really?

A girlfriend recently acknowledged that she had an emotional affair since she felt emotionally disconnected from her husband. His demanding job, frequent travels and the hours they spent online instead of with each other, they became increasingly distanced both physically and emotionally. She felt as if they’d stopped caring for each other.

“This feeling of emotional detachment plants the seeds for an emotional affair,” says relationship expert Steven Stosny, Ph.D., co-author of How to Improve Your Marriage Without Talking About It, “because when you feel emotionally detached from your husband, you are faced with a choice — either to improve the bond you share with him or to look elsewhere to get your needs met.”

And understandably working towards rebuilding trust in one’s marriage is hard work and less attractive an option that receiving attention from someone new.

When I enquired further what my friend found attractive about her affair partner, she said, “having another man give you undivided attention makes you feel special. Deep down I was upset with my husband for spending long hours at work and giving more attention to our sons instead of me. I felt as if I was only a bystander. To complicate matters, I was struggling with my own sense of self, especially my roles as a wife and mother: Was my working from home making me a good parent? Shouldn’t I be working full-time to add to the family income? My affair partner understood me well and made me laugh. I felt smart, alive and beautiful, sexy even, because he respected what I had to say and engaged me in stimulating conversation. He reminded me of the person I used to be — and perhaps hoped to find again!”

This friend of mine had an outwardly ‘happy’ marriage. She did love her husband and sons but overtime they had become so mired in their mundane lives that their emotional connection waned. Perhaps at some level she had the maturity to understand this and therefore never contemplated walking out of the marriage. And it was this same realisation that made her break ties with her affair partner.

Many will identify with what she was saying. In fact it indirectly answered the question why such relationships felt justified. It’s generally a relationship where there are no expectations other than accepting each other at face value. And the simple fact, of not having sex makes the connection seem all the more powerful. It feels genuine, romantic even, and more importantly, “safe.” Perhaps that is also the reason why it is so difficult to let go of emotional affairs!

I recently met a couple whose marriage is on the rocks because the husband had an emotional affair with a work colleague. Their constant interactions, texts, late night calls and office parties made his wife insecure. Their constant heated arguments led to him berating her, making her feel physically unattractive and comparing her lack of sensitivity to his work colleague’s ability to accept him as the person he truly was. In turn to rebuild her confidence in herself, she went in for a complete physical makeover and had an emotional affair herself! She reasoned that it was her way to hit back at him and make him feel equally miserable.

Interestingly, a friend in a similar situation was actually relieved when she found her husband spending more time with a female work colleague. She felt that having a similar experience would help him understand better her reasons for having the emotional affair in the first place!

While emotional affairs rarely break up couples, they can leave a marriage torn and tattered. “The affair saps so much emotional energy and core values away from your relationship,” says Stosny, “that you’ll undoubtedly feel guilty and irritable and blame your spouse for these bad feelings.”

Sometimes people are unaware that they might be having an emotional affair!

The realization dawns when they understand that with spouses we bond both as physical and emotional beings. If the emotional needs are fulfilled elsewhere then there is no need for any connect at home. The distance in the marriage widens as conversations are mostly limited to mundane, family needs, or children’s needs. When one partner tries to address this issue then the distance tends to increase even further since the other partner feels misunderstood.

I suppose that is also because innately we feel the need to protect ourselves as we’re conscious of the choices we’ve made which has led us down this path and that acknowledgement can be unnerving!